The God’s Own Land

Kerala is well known for its beaches, backwaters in Alappuzha and Kollam, mountain ranges and wildlife sanctuaries. Other popular attractions include the beaches at Kovalam, Kappad, Cherai and Varkala; backwater tourism and lake resorts around Ashtamudi Lake, Kollam; hill stations and resorts at Munnar, Wayanad, Nelliampathi, Vagamon and Ponmudi; and national parks and wildlife sanctuaries at Periyar, Parambikulam and Eravikulam.

The “backwaters” region—an extensive network of interlocking rivers, lakes, and canals that centre on Ashtamudi Lake. Heritage sites, such as the Padmanabhapuram Palace, Hill Palace, and Mattancherry Palace are also very popular.

You can read more about Major Attraction of Kerala on TripAdvisor.

* Yoga mats are available for practice, But if prefer to bring your own, then you can.

GET THE PERFECT COMBO OF YOGA AND AYURVEDA RETREAT IN KERALA

The retreat program is a perfect blend of Yoga and Ayurveda, and is specially designed for people who want to spend a few days in peace to rejuvenate their lives. Guests will enjoy a homely atmosphere including the healthy and fun filled environment. Experienced instructors will lead participants into the art of Ashtanga Yoga, Hatha Yoga, Meditation, and Chakra Cleansing (including Detoxification Therapy, Mud Therapy and Water Therapy). Cooking classes will exhibit techniques and provide recipes for various healthy Indian meals. In the evening, students have many options including visiting temples and taking a stroll on the beach.

Located towards the Southern province of India, Kerala has perfect weather, and offers a perfect blend of cosmic nature and religious flavor. It is a place where the coconut trees stand tall, inspiring us to withstand any odds. The climate is pure as nature has blessed it with rich soil, greenery and ample of water bodies. The serenity, calmness and purity of the land makes Kerala the best destination for a Yoga and Ayurveda Retreat. The fragrance of the fresh air from the beach helps one to practice concentration and meditate deeply. 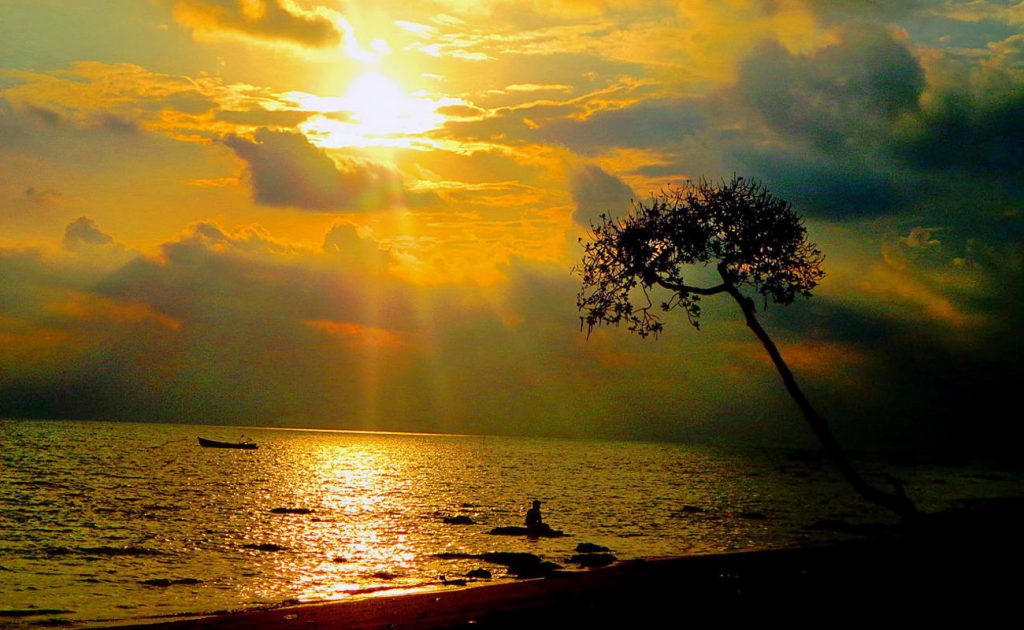 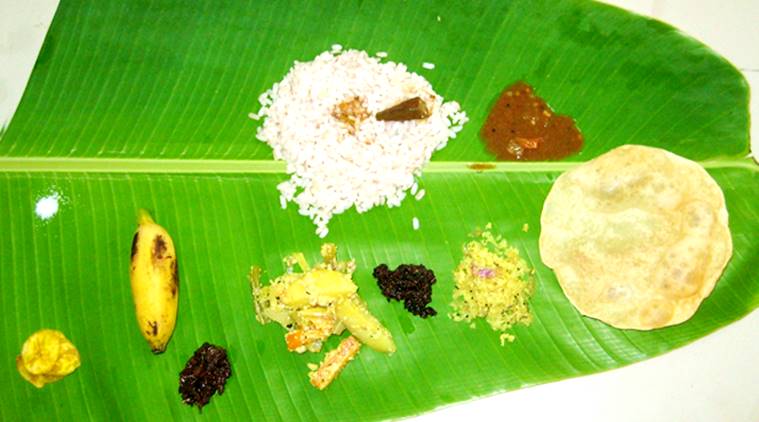 You will be provided accommodation in a beautiful resort at Varkala, which has all the facilities to give you a comfortable stay. The resort is located amidst the coconut groves and at a close proximity to the beach. Food is prepared by Ayurvedic chefs using herbs and spices to make delicious while nutritious meals. The program includes Ayurvedic cooking lessons so participants can learn to prepare healthy meals that will fulfill the needs of the mind and body. These five days will provide tremendous insight into the rich culture of Indian food.

Five days Yoga and Ayurveda Retreat will include the following: 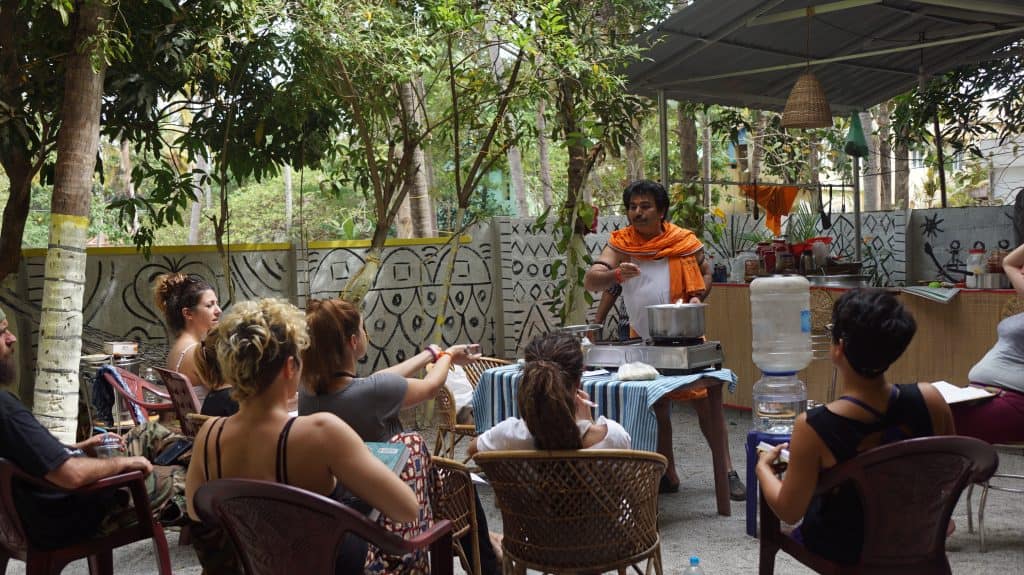