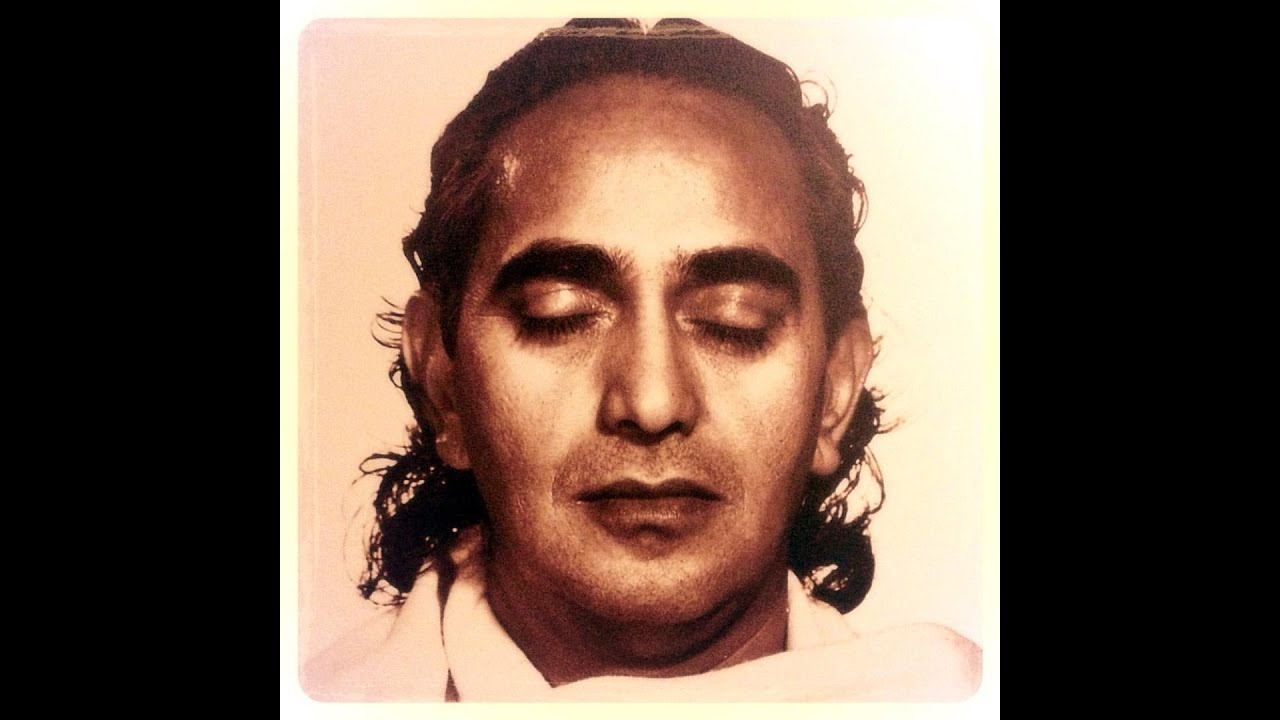 Swami Rama has shattered the myth of western science about restrictions of human Physiology. In the year 1970 under the supervision of scientists from the clinic of Menninger in Topeka (Kansas) he demonstrated that he is able to control his autonomic nervous system. And this according to Physiology, people can not do. Read further about scientific proof of yogis abilities.

Elmer E. and Alice M. Green, as well as E. Dale Walter, reported that Swami Rama has caused a gradual change in the temperature of two parts of his skin on one palm, located at a distance of about two inches apart. Temperature change happened in opposite directions (with a speed about 4 degrees Fahrenheit per minute). Until the skin temperature difference reached about 10 degrees Fahrenheit. One part of his palm had turned red from the heat, and the other had ash-gray from the cold.

In another experiment, Swami Rama raised the heart rate by an effort of will, from 70 to 300 beats per minute. His heartbeat turned into a vibration in which the heart was no longer pumping blood in a normal rhythmic manner. He also could stop his heartbeat at least for 17 seconds.

Swami Satyananda Saraswati describes how in 1977 in the “Brain & Behavior Research Institute” in Kansas , USA an observational research of a yogi’s brain. It has been conducted while Swami Rama was engaged in relaxation and gradually entered into a deeper state of consciousness. Dr. Elmer Green directed scientific research. And electroencephalogram machine recorded the bio-currents of the brain. Subsequently, the world learned about this scientific discovery. 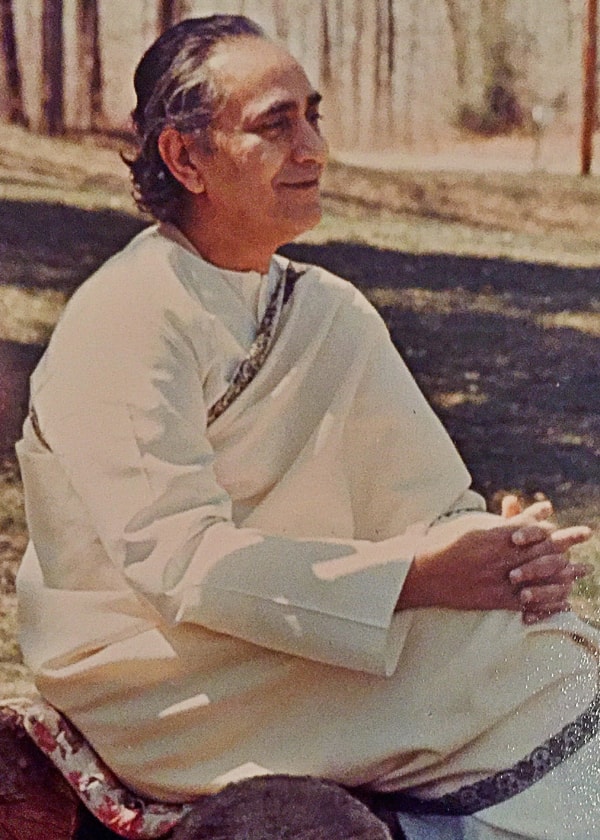 Scientists have documented that with one strong-willed effort the yogi entered different states of consciousness alternately. And it is when he fully relaxed his body. He had entered the state of Yoga-Nidra and the device registered a 70% alpha wave is a 5-minute period. That time he was visualizing a blue sky with rare floating clouds.

Then the yogi went into a dream state that was followed for 5 minutes, with mostly theta waves for 75%. Later Swami Rama said that this condition was uncomfortable, he called it “noisy and unpleasant”. He further added that he was able to eliminate it by moving his consciousness into the subconscious”. Here he gained an experience of certain desires in the contemplation of archetypal images, which tried to possess his mind.

Finally, Swami entered the state of deep sleep /unconscious mind/. And the slow vibrations of the Delta waves confirmed it. However, his consciousness remained alert throughout the scientific experiment. For example, he easily recalled the various events that took place in the science lab and associated with the experiment. And, for example, after the experiment, Swami Rama has voiced the questions that one of the scientists asked the yogi in the period of increasing the Delta waves. The presence of Delta waves indicates the deep sleep state. And it would seem that yogi could not perceive these issues…

Scientists did not have the opportunity to carry out such studies before. When the deep sleep state could be combined with the awareness of the present moment. This clearly showed that scientists are faced with the Grand opening of the Turiya. And it is so persistently described in the ancient texts of yoga, WHICH DOES EXIST, as evidenced by the fact, not the phenomenon of faith. Can you believe that scientific proof of yogis abilities is exist?

Nature of the super-conscious

Scientists are personally convinced that the nature of the super-conscious does really include all possible States of consciousness: wakefulness and superficial sleep and dream. In other words, the simultaneous interaction of consciousness, subconsciousness, and unconsciousness is possible.

Thus, the maximum relaxation of all mental and psycho-physical processes in the body invariably leads to the integration of consciousness as such, and to the enlightenment of the individual. Essentially, people who have reached this state – DO NOT SLEEP. They know only a state of being, which is unchanging, regardless of whether it was a dream or wakefulness. They are constantly in a state of Turiya in yoga Nidra.

It became clear that the so-called “universal mind” or “consciousness” can be gradually developed and strengthened through such efficient technologies as yoga-Nidra and meditation. So the mysterious and impenetrable world of unconscious is losing ground and is now defined as the super-consciousness. This gradual process of enlightenment of the individual and liberation from the yoke of the “mysterious” forces and is called self-realization, Kaivalya, Moksha or Samadhi.

Of course, the demonstration of such “miracles” is not the goal of yogis. It is a way to convey to the industrial society that each one of us possess an enormous inner power that is wasted on utter nonsense. And it was a scientific proof of yogis abilities.

Most yoga teachers in our yoga school are studied under the guidance of this tradition in Swami Rama ashram in Rishikesh.